A Functional test fixture is one of the standard ways of testing electronics, physical devices and software for consistency and functionality, As the name suggests the fixture are carried out in form of a test, these tests are done before the product is made available to the client or to the market. Main tests carried out are done on software, physical devices, and electronics. 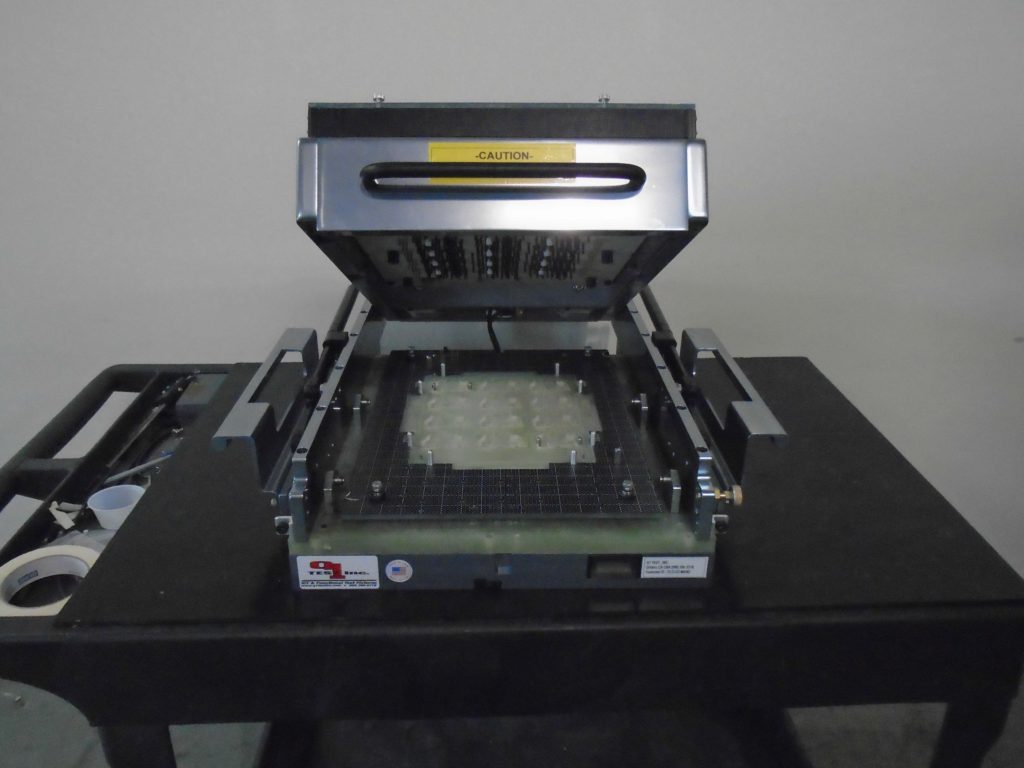 During software fixture, the pre-set system supplies the software with a code initializes and this is used to evaluate the parameters set for the software before the code was fed. A classic example is the use of a database from a customer’s site and after running the test comparing it with the set parameters. The Ruby web framework utilizes YAML to start a suitable database before carrying out the test. This propagates one of the crucial elements required in test fixtures, making them on the tests framework recursive.

How are the fixtures setup?

There are three main methods employed when setting up a test fixture on a software framework.

In-line is the least sophisticated method, it results to duplication when different tests require similar data as the first test. Apart from the duplication, inline creates fixtures in the same ways the rest. Delegate set’s up the fixture is an individual standalone method accessed by several test operations. Implicit setup puts the test in such a way that it is utilized by multiple tests.

The major difference between the delegate and implicit fixture is that the implicit tests are done in unified setups, unlike delegate where each procedure is done separately. In all these methods a test case is considered unfit when it modifies the fixture during the setup phase which can cause serious implications in the subsequent tests. Since the test always starts with the initial setup every time, one of its major advantages is that the tests are repeatable.

In physical testing, an equipment is used to hold the prototype or specimen in position while the tests such as tensile strength or shear strength of materials are being carried out. This type of test fixture is important and therefore common in many test methods, for example, a universal testing machine and jet engine fixture during operational testing. Some tests employ the use of clamps, pincers grips and wedge grips. In construction symmetric roller grips and button head grips are commonly used. Mechanical holding apparatuses are also used in the test fixture with high tensile testing that allows fast clamping procedures. 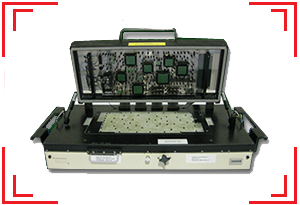 In electronic equipment such as chips, circuit boards, and other electronic components, the fixture is used to hold the device being tested in place while the required test operations are being carried out. The fixture allows the tests to be carried out with while controlling the electronic test signal. In most cases, the device under test is a manufactured product that requires operational certification during the first manufacture or later for calibration checks and functional tests. In the electronics industry, the DUT (Device Under Test) is done when the whole device is under assembly, for example, a cell phone in the assembly line undergoes multiple tests.

This site uses Akismet to reduce spam. Learn how your comment data is processed.